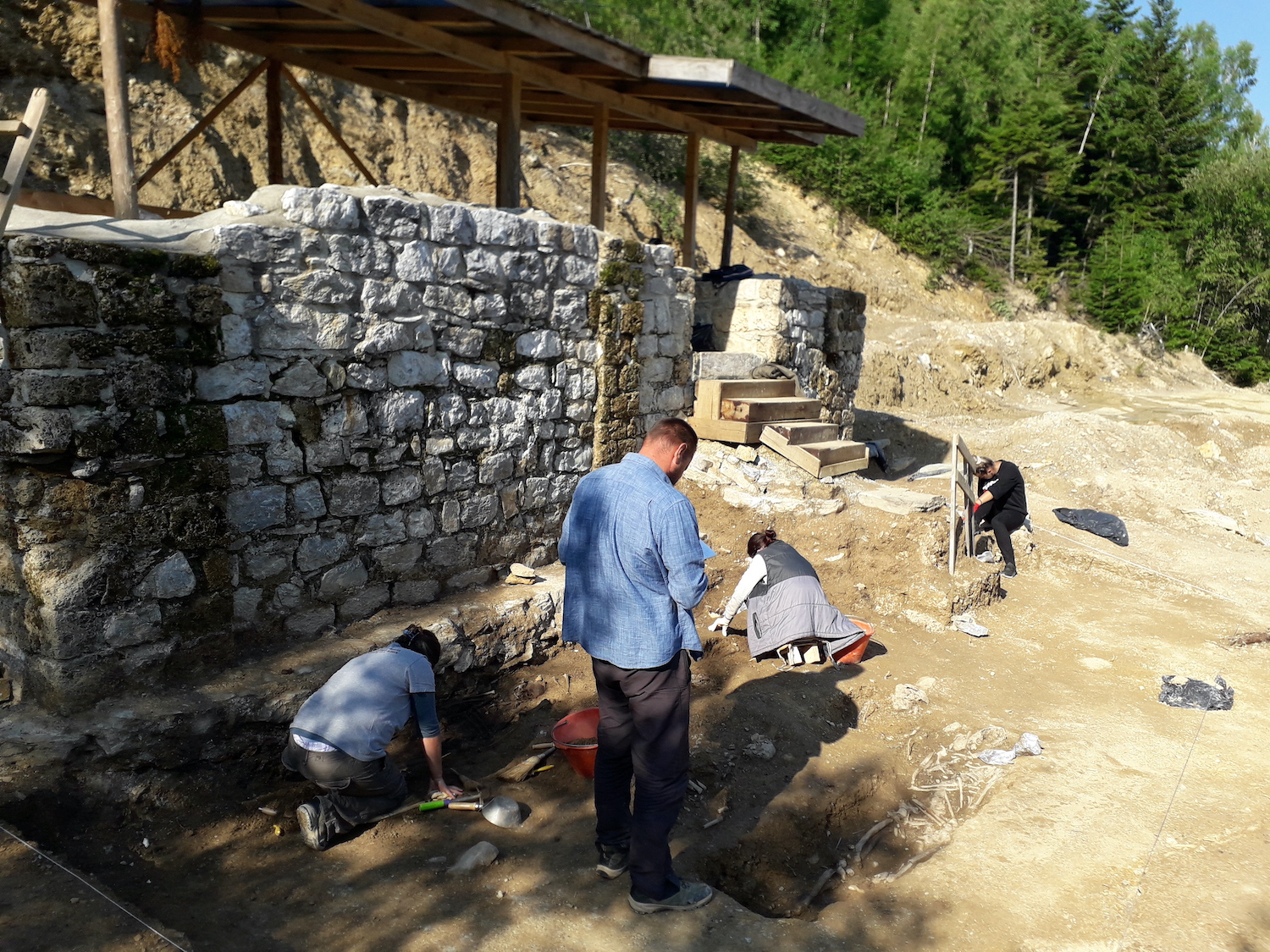 The Centre for Conservation and Archaeology of Montenegro has expressed gratitude to the Brskovo Mine Company for providing financial support for advancing the archaeological exploration of the medieval town of Brskovo – once a famous regional trade, mining, and crafts centre.

Brskovo Mine has donated €17,500, which will ensure that the Brskovo Doganjice excavation program, which started in 2017, will continue in 2021.

“Archaeological research of the area of Brskovo is challenging due to several factors. There is a complex region of the site location. We are working on several remote locations, and most of the preserved archaeological structures are in bad condition, all of which make it difficult to continually deal with work of great significance. For five years, we have had phenomenal findings, and they gradually unveil the hidden history and tradition of this region”, said Miloš Živanović, the manager of the research, from the Centre for Conservation and Archaeology of Montenegro. 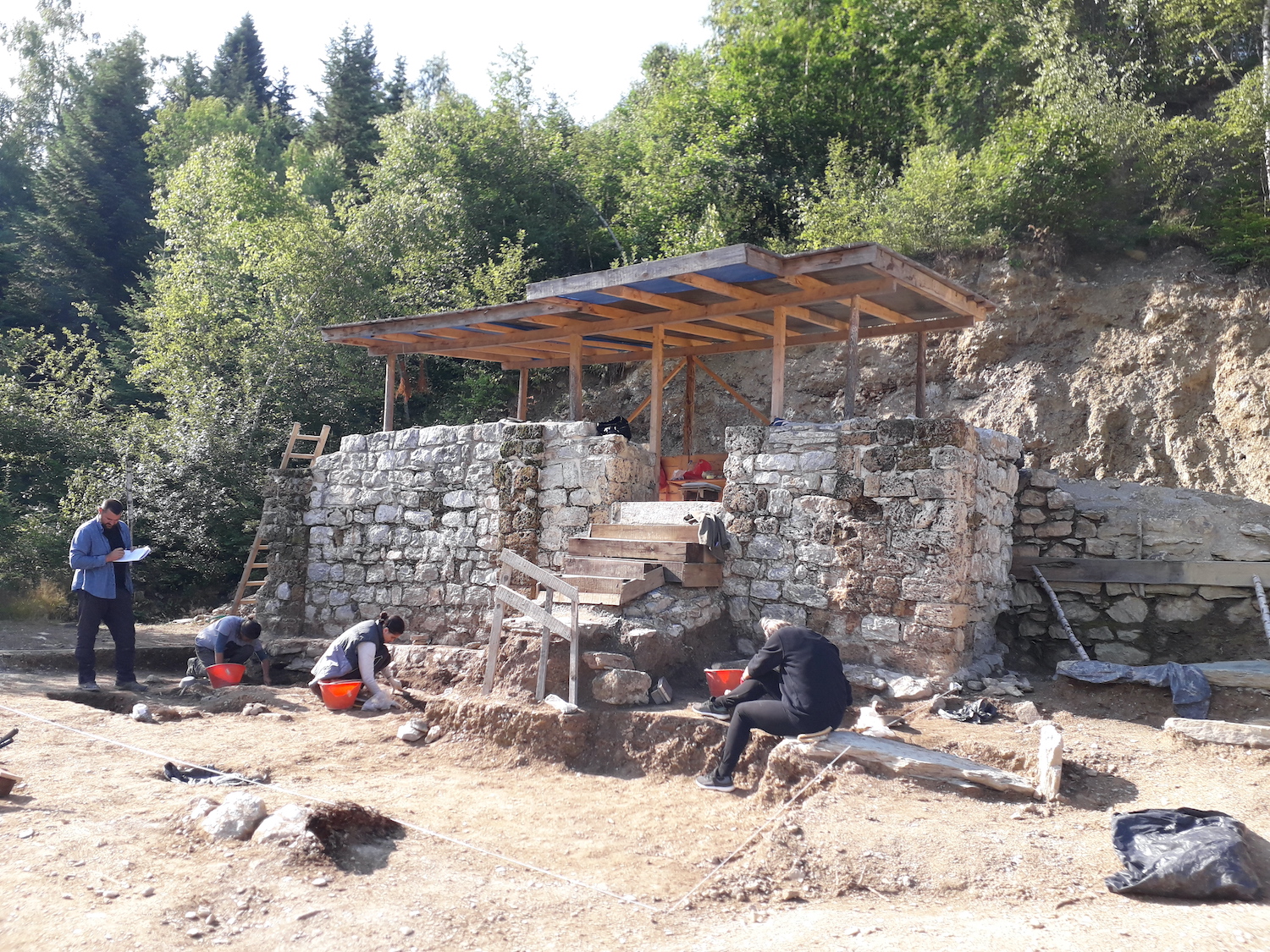 This year as well we have data worthy of pride – we found silver coins, gold embroidery, bear, wolf, and horse bones, and other items of historical importance for this region.

The General Manager of Brskovo Mine, Richard Boffey, said “Cooperation with archaeologists and authorities on their research into the former town and mining area is important to document the long history and traditions of the Brskovo region, and we are pleased that we can provide support for this important work”.

In the Middle Ages, Brskovo was the economic centre of the wider area. In the 13th century, a mine was opened, and the German miners called the Saxons came to operate the mine and settled in this region. Brskovo Mine was renowned in the region and had a small-scale silver mining operations and a mint, producing coins called the “Grossi de Brescova”.

Despite its rural location, Brskovo generated production and income comparable to major towns on the Adriatic coast. Its significance was highlighted by the fact that Dubrovnik had its permanent consul there, and members of the most prominent families from Dubrovnik and Kotor lived in Brskovo. 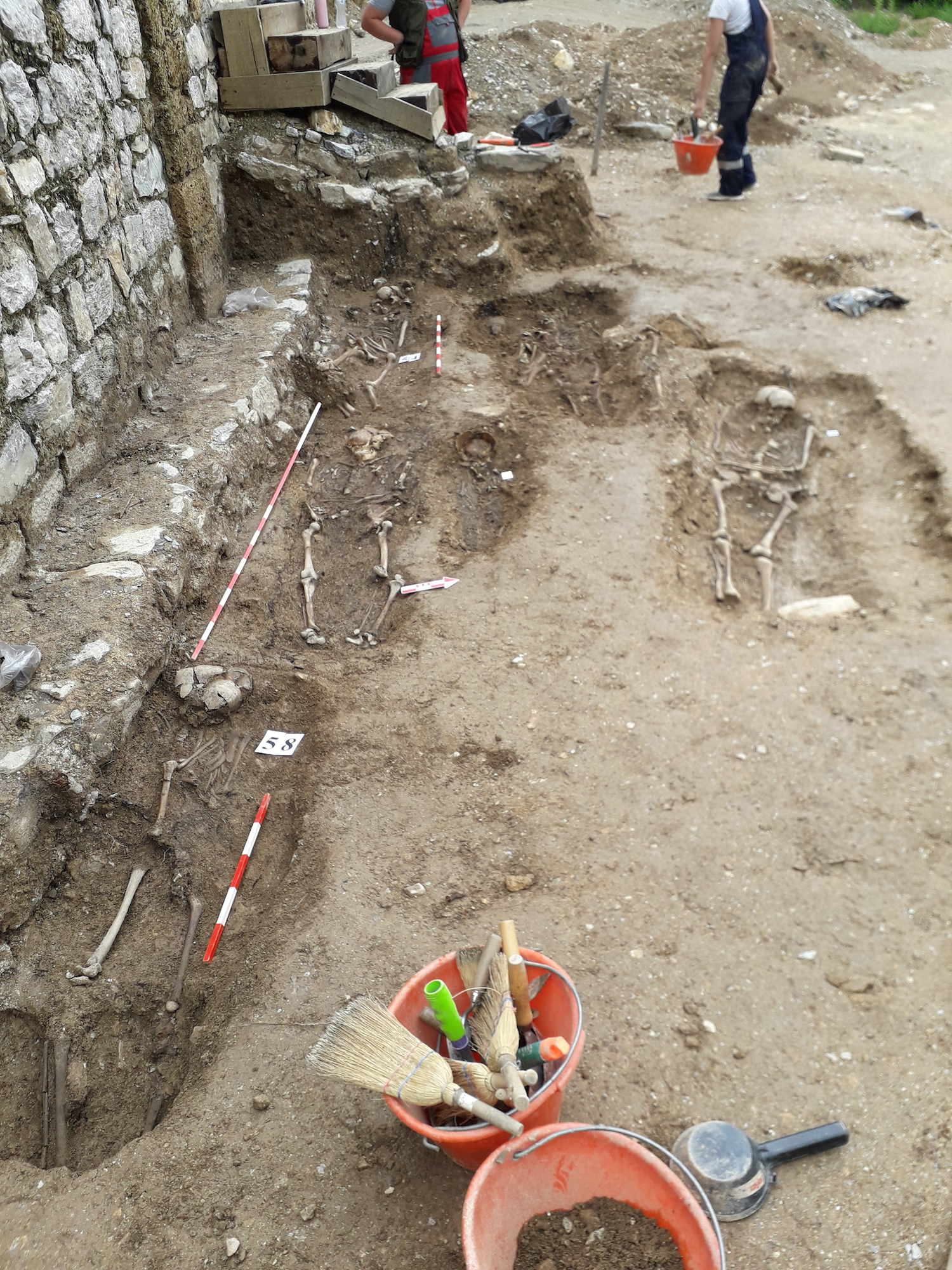